Mediterranean College has facilities in the two major cities of Greece: Athens and Thessaloniki. Students can study a programme in either of the two sites. Both campuses have a self-contained character and offer a pleasant learning environment.

Athens (Athina), the capital and the largest of all Greek cities, is steeped in history and academic tradition. All international students will gradually discover the city and its pivotal role in Western History. Contemporary Athens is a large metropolis, which is the centre of countless international and national commercial and industry groups; it is a city that welcomes more than 7,000,000 visitors per year; where thousands of students come to learn; the city that hosted the 2004 Olympic Games. A cosmopolitan city, it is undoubtedly European in style yet with a decisively eastern aspect. The public and private investments in the new public works and the up-graded infrastructure have transformed Athens into a city even more pleasant to live in.

Learn more about the City of Athens

The capital of Northern Greece, Thessaloniki, is the second largest city in Greece with a population of approximately 1,100,000 residents. Named after Alexander the Great’s sister – Thessaloniki, it is one of Europe’s oldest cities. Thessaloniki today, is distinctively marked by its large tree-lined avenues, parks and squares. It has managed to successfully balance its role as a commercial and trade point for the Balkan region with the one as a “human” or “romantic” city where small family-run taverns and basement-level pastry shops still prepare the same popular recipes handed down from generation to generation.

Learn more about the City of Thessaloniki

The fastest and easiest way to reach Athens and Thessaloniki is by air. Both cities have modern international airports:

Apart from the large, international airports of Athens and Thessaloniki, there are also smaller airports that provide easy access to the other large Greek cities and the most famous islands in the Aegean and Ionian Seas.

The railway network and the national highway link Greece with the rest of Europe via the neighbouring Balkan countries.

The ports of Patra and Igoumenitsa in western Greece connect mainland Greece with the Ionian Sea islands, Italy and mainland Europe; whereas the port of Piraeus connects the mainland with the Aegean Sea islands and Crete. 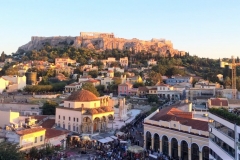 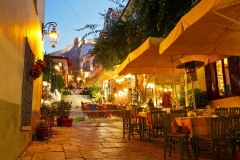 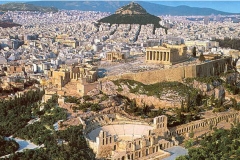 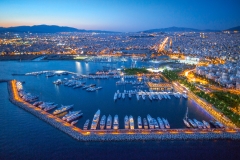 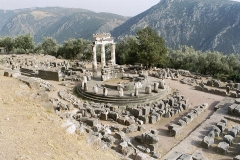 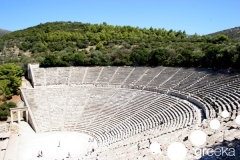 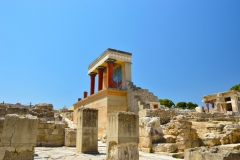 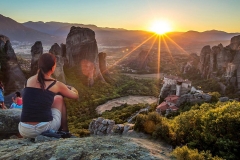 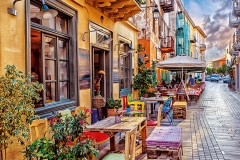 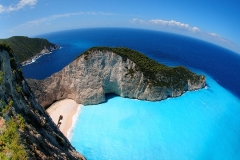 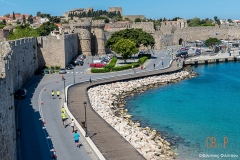 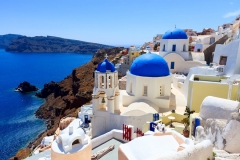 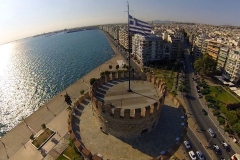 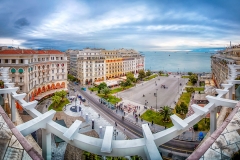 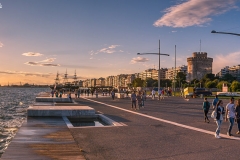 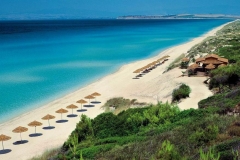 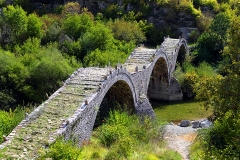 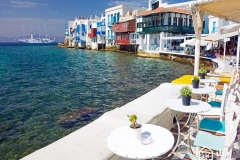