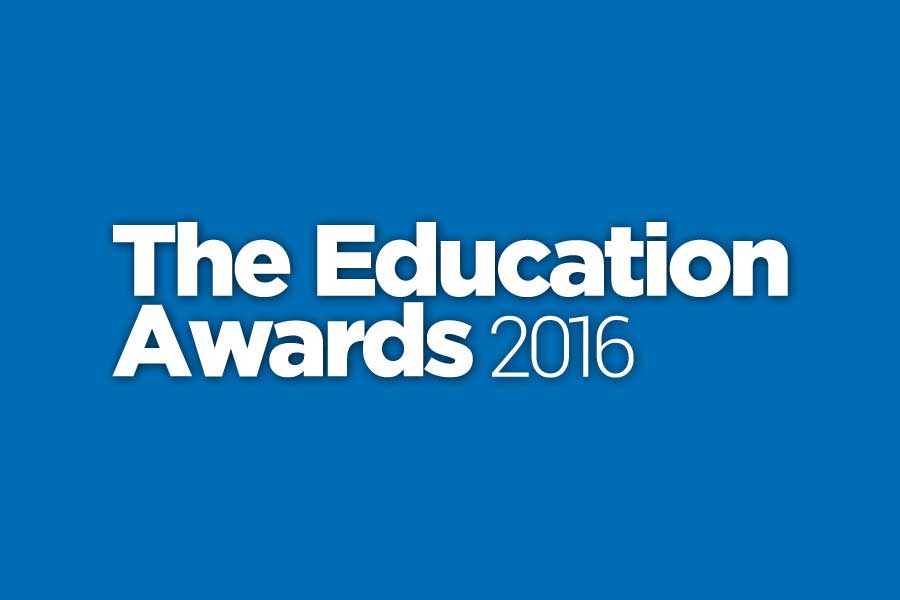 Representatives from leading companies and corporations, sports organisations and charity associations, award-winning hotels and distinguished scientists attended the annual Education Awards, the great educational event of the year which was established by Mediterranean College in 2013, to nominate and congratulate the big winners.

Submissions started in September 2016 and applications were evaluated by the academic committee of the 1st Private College of Greece.

Based on 5 key criteria- academic performance, originality at work, personality, volunteerism and social networking– the best students and graduates of Mediterranean College, as well as of other private colleges, public universities and technological universities from both Greece and abroad, were nominated in ten (10) award categories:

The final vote for the “The Top in Education” was left to the public. The voting process lasted for 45 days and the votes were more than 10,000! The results were announced online, while the ten big winners met at the 2016 Education Awards Ceremony at the Hellenic World Theater on Monday 20 February to receive their awards: a scholarship for a Mediterranean College postgraduate programme in the field they were awarded for, and an interview the leading company of each sector.

Previous
Forum of the School of Engineering of Mediterranean College of Thessaloniki “The Vision Zero Concept: The Role of the Engineer in Road Safety”
Next
Education Festival – 140 free seminars become yours!