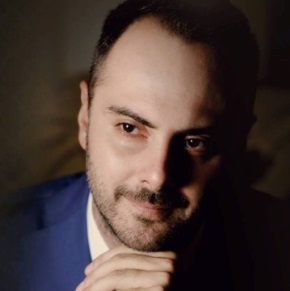 Yannis is an economist – entrepreneur and a PhD candidate at the University of Macedonia. He graduated from the Department of Business Administration of the University of Macedonia, where he also completed his postgraduate studies, gaining an MBA. He has worked as a consultant in various consultancy agencies (2005-2007), as an analyst at the Federation of Industries of Northern Greece (2007-2008) as well as a scientific associate to former MP Vasileios Geranidis (2008-2012). Today he is active in the area of Business Consultancy and Energy. He is the author of a number of articles that have been published on newspapers and magazines.