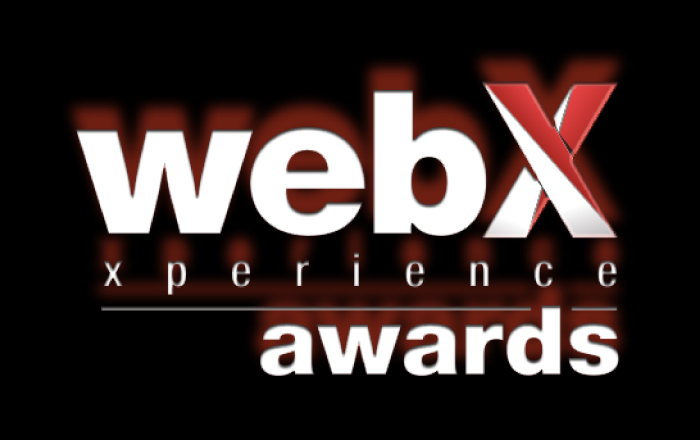 Mediterranean College wins an Award for the best Presence on the Web, by Marketing Week.

An important distinction for Mediterranean College in the WebX Awards that were organised by Boussias Communications and Marketing Week magazine. The first private College in Greece was among the big winners, in the Education category.

NETSTEPS, the uprising web development and e-commerce agency designed and developed the College’s new website and actually delivered it, not only within the time frame, but much earlier.

The WebX Awards (www.webxawards.gr) awarded the best presence on the Greek web, in campaign, brand and corporate sites. As the Head of the Marketing Week Business Unit Mr Dimitris Korderas said in his commencement speech: “No matter how much the wired once shouted that the web is dead, the web is rising, supporting not only the content, which is then promoted in other digital channels, but an entire multilayered technology that may be subtle, but is there to support the user experience and the notorious Data, on which the business activity is based. This is more or less why we decided to launch the WebX Awards”.

In the Award Ceremony, which took place on Thursday February 16th in the Live Hall of gazaARTE and was presented by Tzeni Melita and Fanis Lambropoulos, the important award was received by the CEO of NETSTEPS Mr John Karalis and the Marketing Manager of Mediterranean College, Mr Nikos Maragopoulos.

It is worth mentioning that more than 150 web development – web design, communications, advertising and creative digital agencies, PR companies as well as marketing senior executives were present at the ceremony.

Previous
37th Graduation Awards Ceremony: “Education is about values and boldness”. This is the highlight of Mediterranean College’s 40-year dynamic presence in Greece.
Next
Conference “The Arts in Education and Psychology”