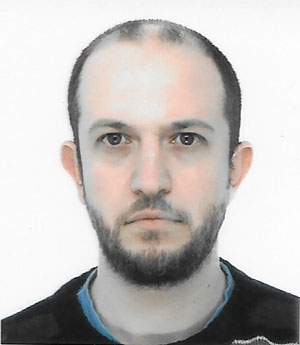 Dr. Antonis Dagklis – Adjunct Lecturer at the Undergraduate School of Early Childhood Studies (HONS) at Mediterranean College in Thessaloniki. Antonis Dagklis holds a PhD in Leukemia research from the Aristotle University of Thessaloniki (AUTH). He also earned his BSc degree from the Molecular and Genetics Department of Democritus University in Thrace (DUTH). Most part of his PhD was conducted at the University Hospital San Raffaele in Milan (Italy). Furthermore, during his PhD he worked at the hematology clinic “STORGI” at the University Hospital Papanikolaou in Thessaloniki. More recently, he worked as a post-doctoral researcher in KU Leuven University (Belgium) during which he won a three-year fellowship. He participated in numerous scientific papers which were published in international journals. During his career he also taught several students acquiring a broad teaching experience.